Kick up your heels at our annual rodeo dance! Date:

Kick up your heels at our annual rodeo dance!

Popular local musician Sky Conwell has been called Prescott’s “hardest working” entertainer. With four working bands and a solo act playing all around town nearly every day (often multiple times in one day), he certainly lives up to the hype. When asked the question “Where do you play?” he often replies with a question of his own, “Where do I NOT play?” There is a reason Sky is so popular – he is talented, fun, personable, and he has a way of making his audience smile of pure enjoyment.

Also, in the band is George Janak, the most wanted bass player / lead guitarist in town, and drummer Mike Hutchinson who has shared the stage with many celebrities such as Charlie Rich, Dottie West, and Barbara Mandrell. 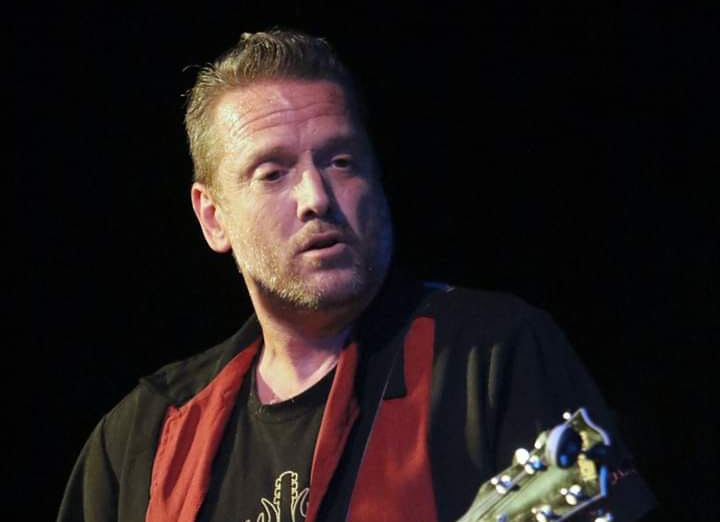