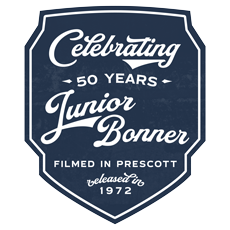 The Rodeo Parade is a wonderful tradition which celebrates our rich western history, right here in Prescott, Arizona! We hope you will join us and help celebrate this amazing tradition! 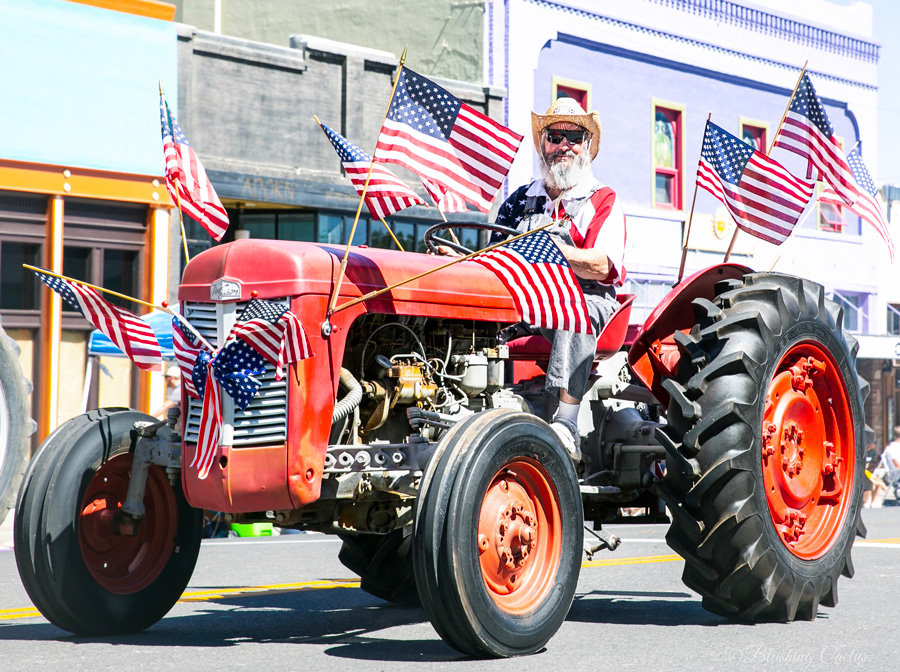 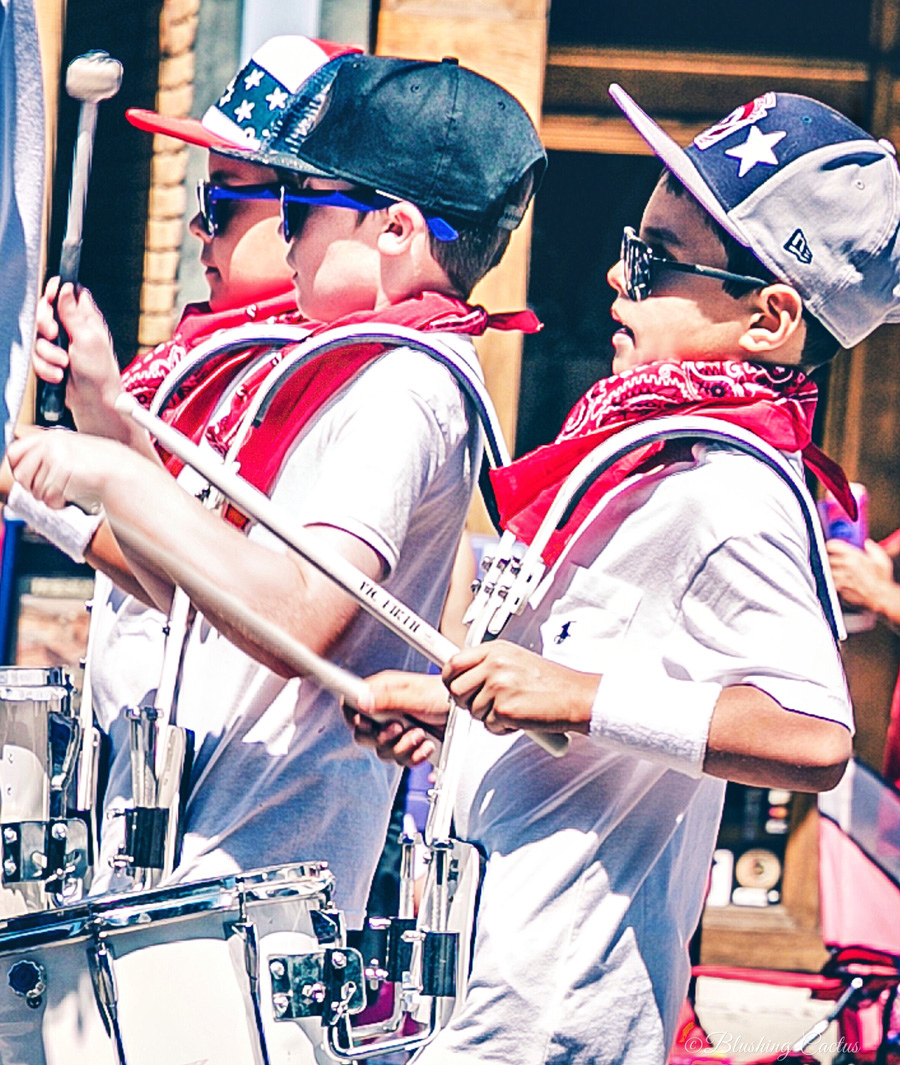 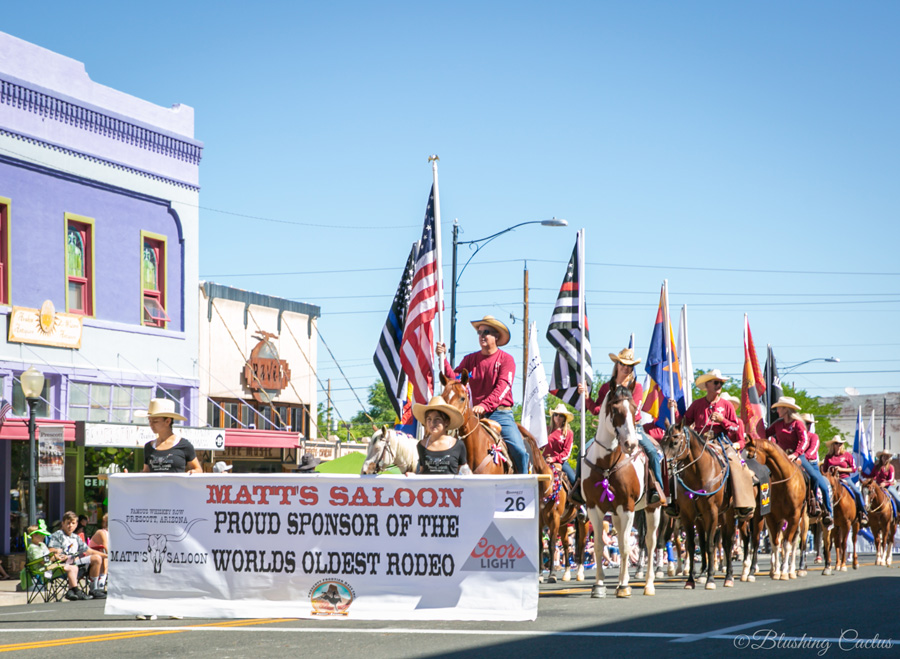 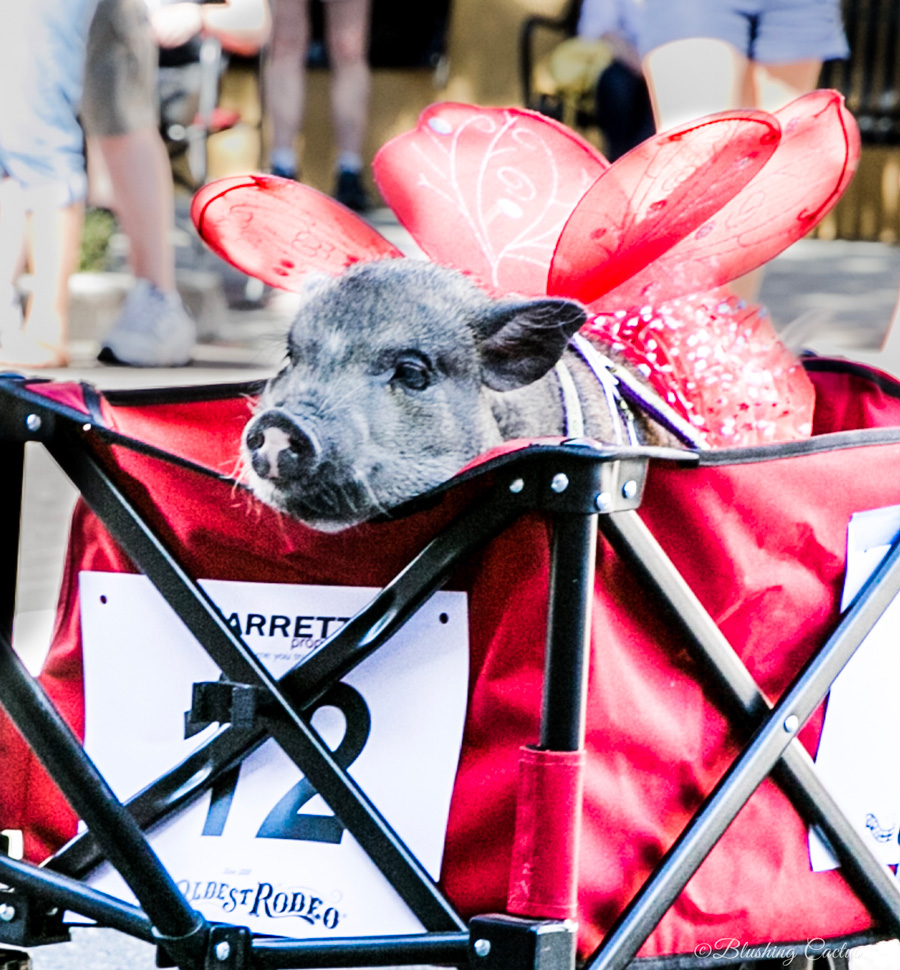 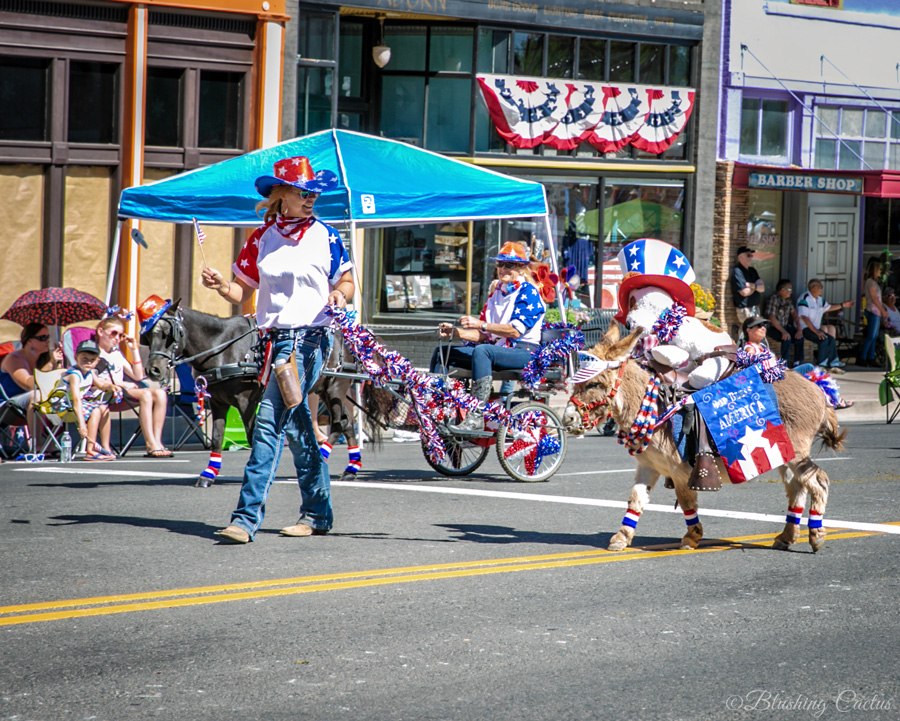 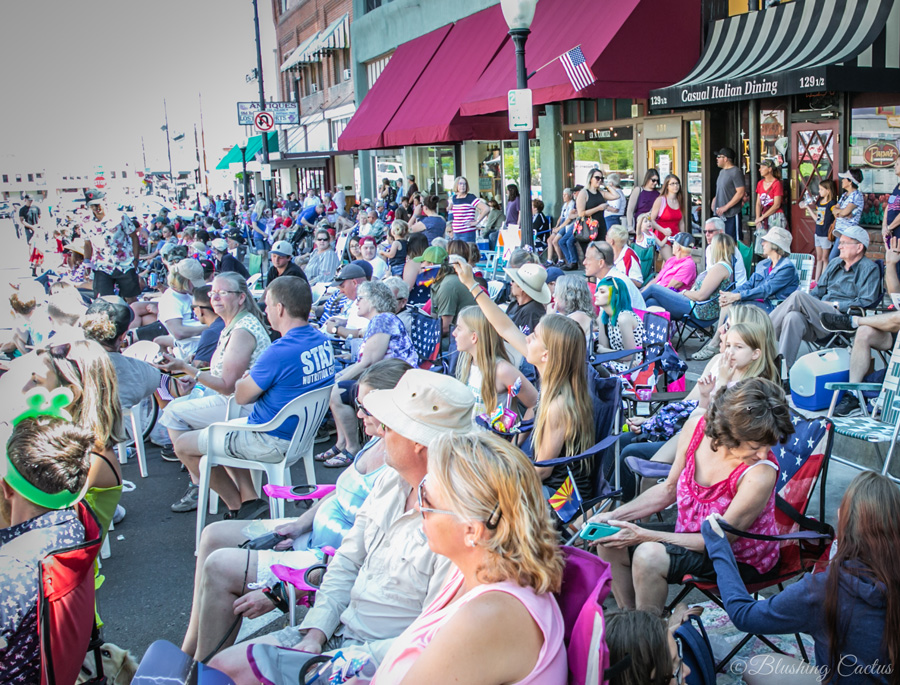 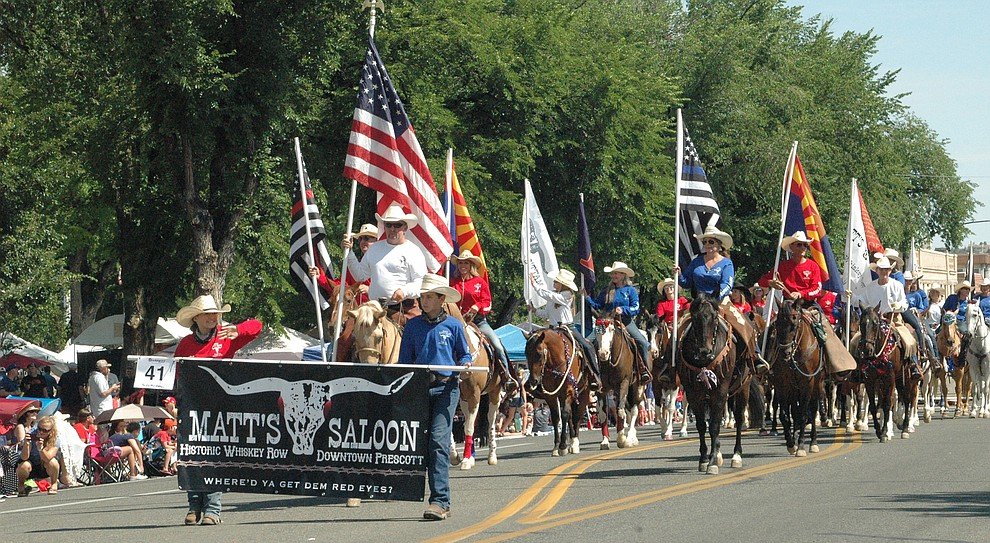 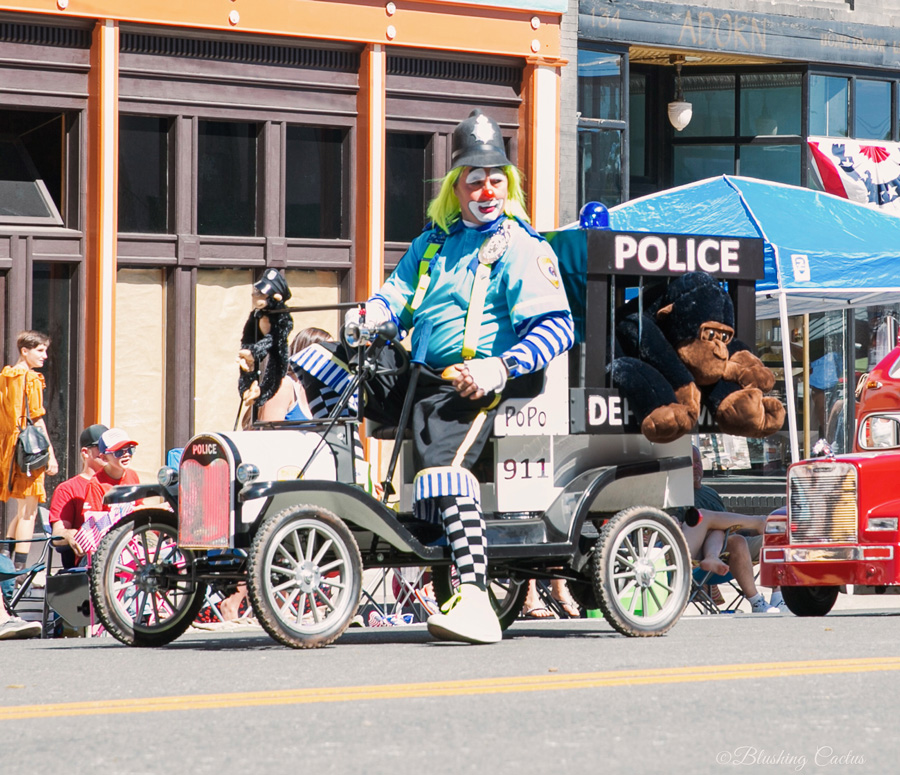 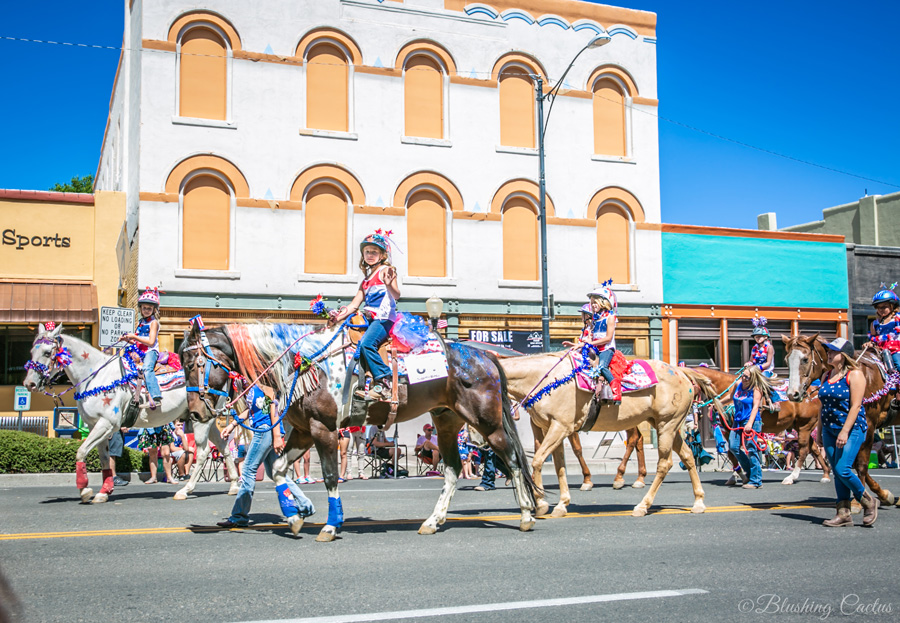 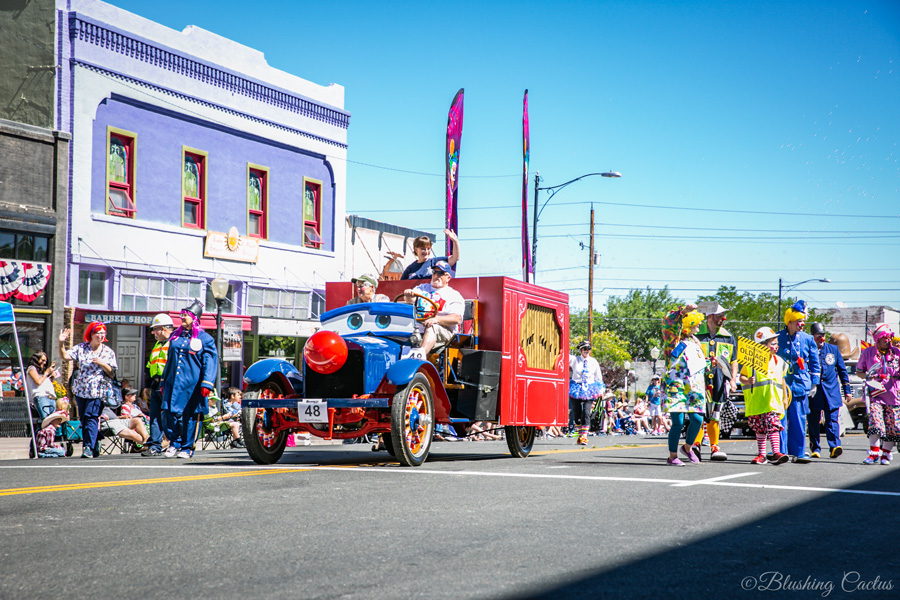